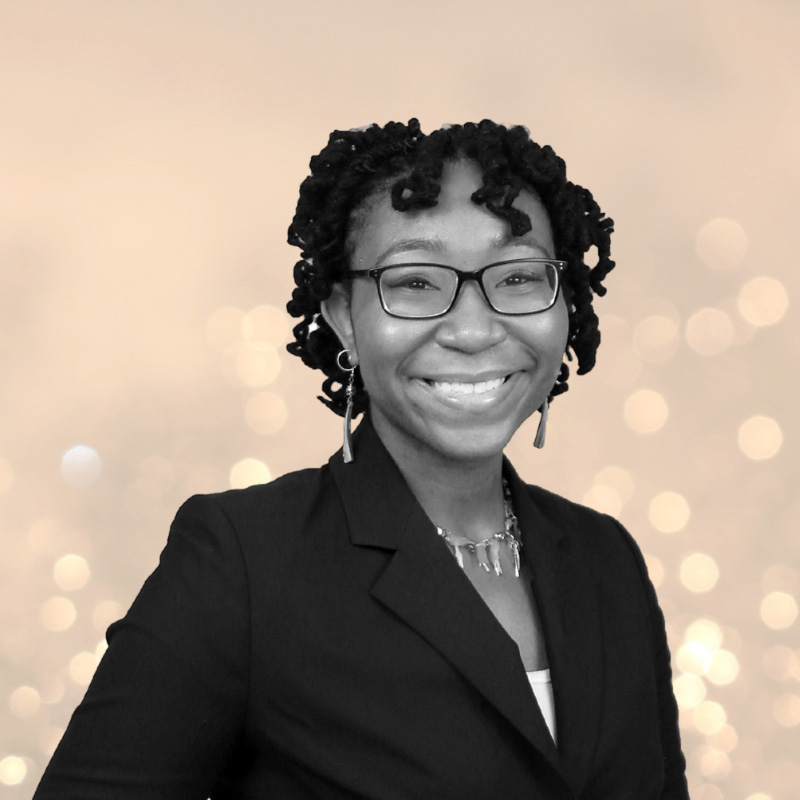 “Every time you state what you want or believe, you’re the first to hear it. It’s a message to both you and others about what you think is possible. Don’t put a ceiling on yourself.” – Oprah Winfrey

Rosier's role as a change-maker, and GenZ social activist, utilizes her voice as a published author, artist, and video production enthusiast who enjoys collaborative environments, to assess critical ideology and concepts that impact the world around us. Rosier's interests are vast, spanning multiple disciplines, including art, animation, writing, marketing and branding, climate/sustainability sciences, and video and photo design.

As a Board Member and Ambassador to Universal Write Publications, she intentionally applies her research while expanding her experience into editing and peer-review. Her skill range and growth in visual development, animation, voice acting, and screenwriting has delved her into art activism.

Cheyanne Rosier was born in Long Island, NY, where she began her early school years. At three years old, New York State evaluated and tagged her as a gifted child, shifting her educational opportunities and inducting her as a member of the National Association of Gifted Children. Maintaining this education track in the Science and Tech Program at Charles H. Flowers High School, Rosier, at twelve years old, received her first HBCU experience upon her acceptance to Tuskegee University's highly acclaimed Vet-Step Internship, an immersive pre-veterinary program to allow emerging scholars to fully experience the veterinarian field, which she completed with top honors. At fourteen years old, Rosier was accelerated into the University of Maryland's AgDiscovery Internship. She worked alongside officials of the USDA and APHIS to evaluate agriculturalists' roles in communities, crops, and environments when invasive species are introduced. At fifteen years old, Rosier participated in the Pharmacy Program at her 2nd HBCU, Howard University, in Washington, D.C., working to assist our nation's Veterans at the V.A. hospital. She was later mentored by Dr. Marcus Alfred, Associate Professor in the Department of Physics, where she participated in a star mapping study for her senior research project. It was there that Cheyanne Rosier was propelled to apply for Physics at Carnegie Mellon University, where she was accepted.

Her extensive passion for learning, love of cultural diversity and immersion, analytical skills, determination, and drive to understand and help humanity led her to pursue Psychology, in which she graduated on the Dean's List. Graduating as a member of the National Honor Society, Chess Club, Blacks in Government Oratorical Competition Winner (2014), Student Ambassador, National Society of Black Engineers (NSBE) STEM Chapter, among other interests in Robotics and Astronomy. Rosier continues her research through an impactful review of socio-political education, serving as an assistant to the Deputy Director of the National Black Caucus of State Legislatures. She continues her education at New York University (NYU) in the fall of 2022, determined to explore the rigor of postsecondary education and scholarship through a Master's Degree. 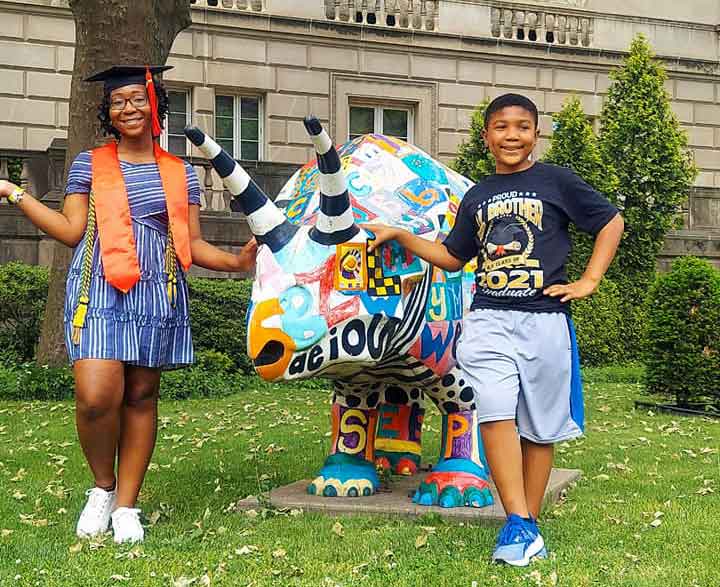 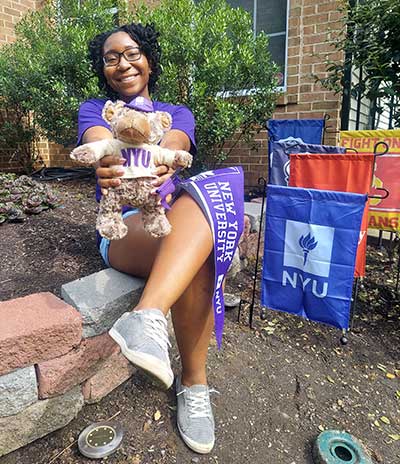 Christmas Past: Story of a Black Hero