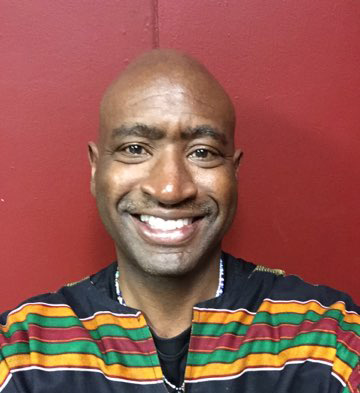 Mr. Medley served as an adjunct professor at Fairleigh Dickinson University and at Passaic County Community College. He is a member of St. Luke Baptist Church and is currently a member of its Deacon Ministry. Marc served as the N. J. State Vice-President Alpha Phi Alpha Fraternity and served in the NJ Air National Guard for 9 years as a jet engine mechanic for the 108th Air Refueling wing. His hobbies include cycling, reading, and flying on the flight simulator.

Marc A. Medley is the principal of an elementary/middle school and the Saturday morning talk show host of The Reading Circle with Marc Medley. Marc attended the William Paterson College in Wayne, N.J., where he earned a Bachelor of Arts degree in Business Administration and holds a Master in Corporate and Organizational Communications Degree from Fairleigh Dickinson University, and a Master in Educational Leadership(M.Ed) from William Paterson University. He has also studied leadership courses at Princeton and Harvard Universities and serves on the Advisory Board for Universal Write Publications, LLC. 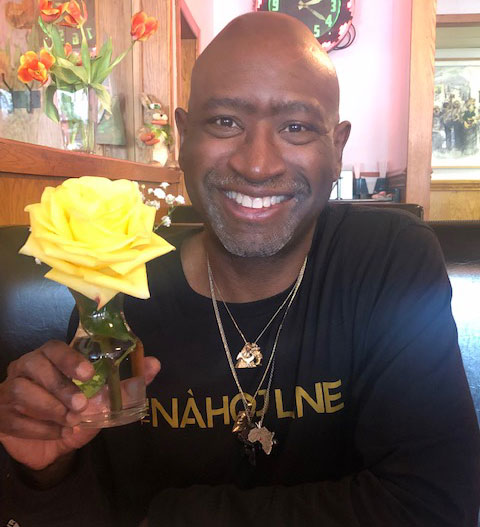 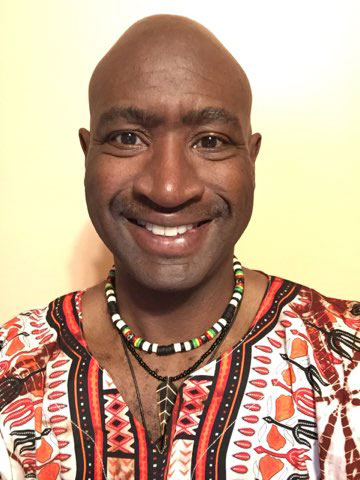 Cycling, Reading, and Flying on the flight simulator