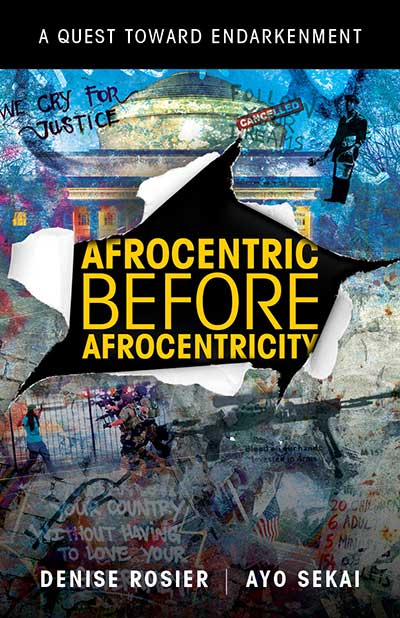 Afrocentric Before Afrocentricity: A Quest Towards Endarkenment

From religion to love, slavery to freedom, language is a powerful tool.  We use words to identify, express, impose and create movements, overthrow governments, topple dictators and impart knowledge.  It is no surprise then that the news media, schools, and religious institutions can use words, images, symbols, music, art, and stories, to either keep people subjugated or break the chains of mental, emotional, and psychological imprisonment.

Afrocentric Before Afrocentricity: A Quest Towards Endarkenment analyzes the power of language as a tool of communication, as a process of evolution and as plank to walk in the realization of who you are and where you belong. Afrocentric Before Afrocentricity unfolds as a chronological journey, that especially through the most recent pieces, applies the Afrocentricity paradigm, movements such as Pan-Africanism, and theories such as Corpus Linguistics to assert a counter-narrative to discrimination. These pieces debunk linguistic imperialistic ideologies, and through poetic prose, offer a small way to limit the etymological assault on the erosion of Black consciousness. 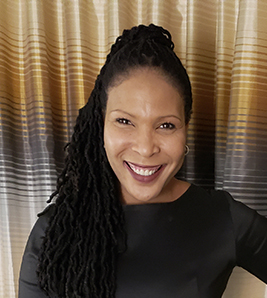 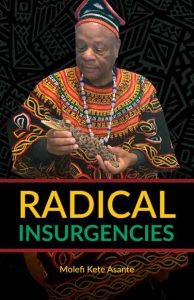 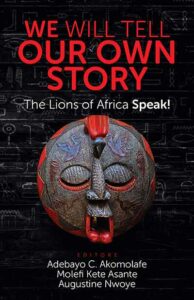 We Will Tell Our Own Stories! The Lions of Africa Speak