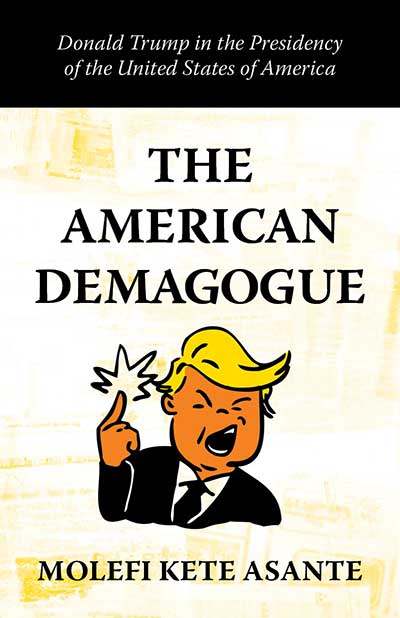 Demagogues act as if they have a right to rule not as Plato’s philosopher kings but, in a twisted perversion, because of their supposed higher intelligence. And yet, in the case of Donald Trump, there is little evidence that he has a liberal education or a broad understanding of the contemporary world. Trump neither reads deeply nor is he willing to be taught by those who do read seriously.

Given that Adolf Hitler openly preached anti-Semitism and believed in the superiority of the German people, what does it mean that the people could see him as a leader? For him, there was nothing wrong with the German society except it had opened itself up to an “invasion” of non-German people. The idea was to create and maintain a purely German state with people who had German blood.

The American Demagogue provides historical records and proof of hatred that gave rise to Donald Trump and highlights why it is crucial to interpret the guideposts history offers, such as how genocide, xenophobia, and misogynistic ideas dominate. 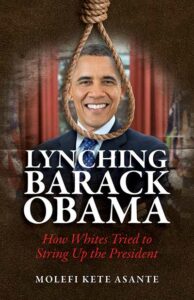 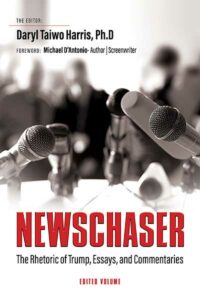