Why can’t you swim? An American legacy of racism in the water

The summer months have arrived in the U.S., and families and friends are gathering for events often involving beaches, lakes, and pools. Black people may often be found fashionably lounging close to, or partially in, the water, which may encourage adjacent folk to ask some variation of the question: Can you swim? At times, this question is innocently posed with an assumption of sameness in history and upbringing. Other times, this question is posed with a smirk that seems to convey an internal answer assumed by the inquirer: Of course, you can’t swim. There may be little thought from Black-adjacent folk as to the why. Why, even for Black people who grew up with access to pools and local bodies of water, this leisure activity was not a priority or was even dangerous, and not because of the possibility of drowning.

When municipal pools became popular as recreational locales, they transformed into “…community meeting places, where Americans came into intimate and prolonged contact with one another” and “reinforced racial distinctions” (Wiltse, 2009). As with other dining, schooling, and leisure areas, Whites strove to create a homogenous environment, consistently and often violently attacking Blacks who attempted to occupy the same spaces (Wiltse, 2009). Looking beyond pools to other swimming locales, Blacks have faced the fears of physical and sexual assault and murder for the audacity to lower their guard and enjoy nature. An early literary example is described in the story “Big Boy Leaves Home” from Uncle Tom’s Children, where White mobs brutally murder three Black boys for encountering a White girl while they dared to swim in a swimming hole (Ryan, 2017). This cruel rage is rooted in a White supremacist notion that Black bodies threaten to contaminate whiteness, and Blacks must be disciplined and “made to serve the white social order” (Ryan, 2017).

Ryan (2017) provides other real-world examples of Black bodies being violated, brutalized, or murdered during recreational swimming: the 1919 stoning of 17-year-old Eugene Williams at a Chicago beach, which was a catalyst for the Chicago race riot; and the 1931 assault and attempted murder of 50 young Black men at a pool in Highland Park, Pittsburgh. In 1949, at the Fairgrounds Pool in Saint Louis, MO, a pool that could hold tens of thousands of people, “white rioters beat the Black children who came to swim” (Blakemore, 2022).

In a stark juxtaposition of natural spaces (such as lakes, rivers, and beaches) as areas of respite for White people, Wright (2021) posits that environmental habitats are used for “immoral and illegal dumping of toxic waste into poor, Black, and people of color communities… [and] to commit and conceal acts of anti-Black violence.” The rivers and lakes around the United States are known to Black people as harboring this evidence, and forever entrenched in many Black mothers is the image of Emmett Till’s mutilated body after it was plucked from the Tallahatchie River in 1955. Almost seventy years later, the riverside sign memorializing Emmett Till has been repeatedly stolen and shot (Horton, 2021), continuing the narrative that Black bodies, and even the memory of their existence, are not wanted in certain places unless it is for the violent amusement of their oppressors.

These abhorrent aggressions have left indelible impressions in the Black psyche that swimming and sometimes occupying recreational space around bodies of water is dangerous to the physical and emotional well-being of Black people. When Black people are asked, Can you swim, there is a perception of inability due to some cultural quirk or physical deficiency of Black people, and more subliminally, the superiority of White people in aquatic recreation. This perception ignores the long history of violence toward Black bodies in spaces designated as “Whites only” and the degradation, limitation, and pollution of Black recreational spaces.

The collective impact of this cultural and environmental racism toward Black people is that “swimming never became integral to Black Americans’ recreation and sports culture and was not passed down from generation to generation” (Wiltse, 2014). However, what did pass down through generations is the idea that recreation in or near bodies of water is implicitly dangerous to Black bodies. Wiltse (2014) further elucidates that, when swimming pools were forced to desegregate, city officials in the South would often drain and close pools rather than integrate, while Northern counterparts would harass Black swimmers in majority White neighborhood pools and abandon some pools altogether.

The perceived White ownership of aquatic sports and recreation during critical periods in American history when swimming became popular inhibited access for Black people to water safety education and is partly responsible for the related drowning disparity in which Black children are “3 times more likely to drown” than White children (Wiltse, 2014). Providing funding for community access to affordable and “appealing swimming pools” is a significant step toward closing the “swimming and drowning gap between Blacks and Whites” (Wiltse, 2014) and to begin addressing one feature of American culture which impacts the mortality rate of Black people to this day.

Horton, A. (2021, October 28). The spot where Emmett Till’s body was found is marked by this sign. People keep shooting it up. The Washington Post. Retrieved June 11, 2022, from https://www.washingtonpost.com/news/retropolis/wp/2018/08/05/the-spot-where-emmett-tills-body-was-found-is-marked-by-this-sign-people-keep-shooting-it-up/ 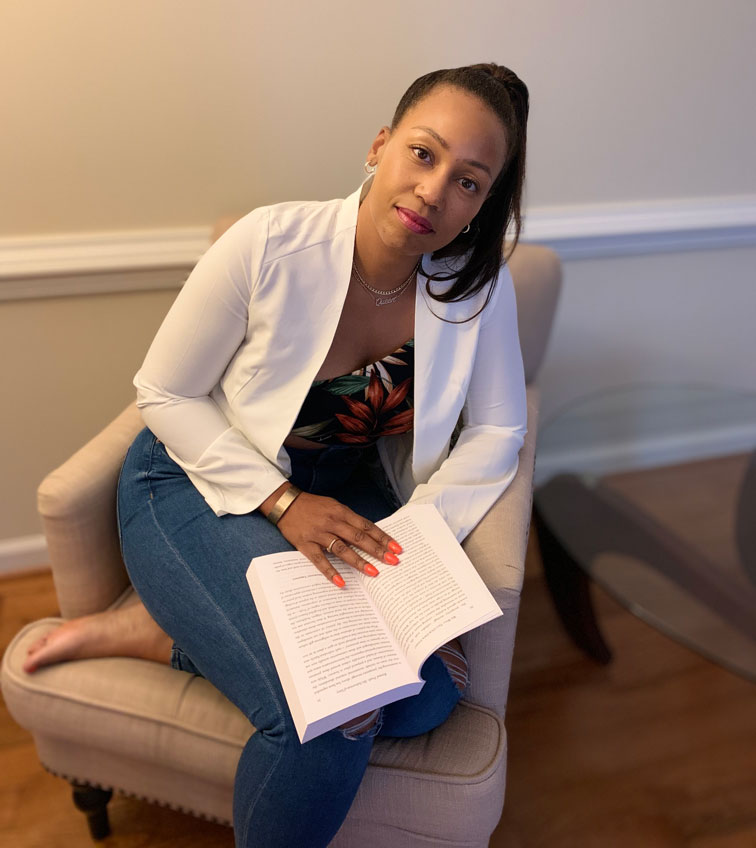 Danita Dixon is a Black American whose family hails from of the East Coast of the U.S., from North Carolina to Pennsylvania with her parents uniting in Washington, D.C. Danita obtained her Bachelor’s Degree and Master’s Degree from the University of Maryland, focusing her graduate education on Information Technology. While pursuing her undergraduate and graduate degrees, Danita has worked in the respective field, performing systems analysis, requirements analysis, product road mapping, project management, and technical advisory services for the public sector. Danita has a personal interest in writing about the ways in which violence inflicted upon Black bodies continues to corrode the mechanics of modern society.