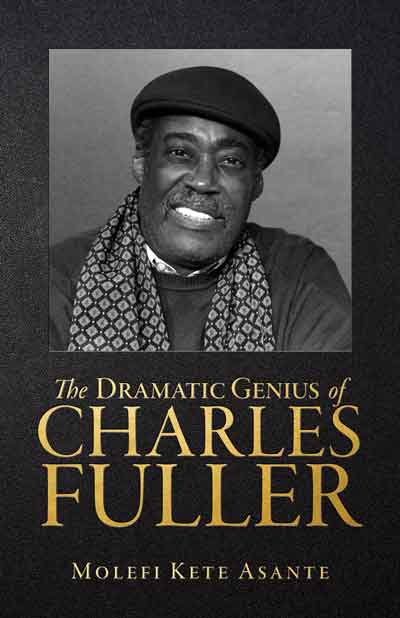 The Dramatic Genius of Charles Fuller

Charles Fuller is a pre-eminent American dramatist, yet few critics have examined Charles Fuller seriously or even speak of his philosophy, style, originality, and brilliance. Despite winning some of the highest awards in the nation, his work, like that of so many other Black writers, has fallen outside the gaze of contemporary literary and dramatic discourse. This book brings a critical reading and sympathetic location of Fuller’s drama in the center of African American dramatic and social history.

The Dramatic Genius of Charles Fuller is an accessible and appropriate introduction to the mind of Fuller for those who know his work and those who do not.  In the strictest sense of the word Charles Fuller was not merely someone who writes, but an intellectual who reflected on the entire process of bringing new ideas into existence.